If you are interested in volunteering or joining one of the following groups – please contact the appropriate group:

Get out and SHOW YOUR FLYER PRIDE!

Ted Hargreaves played his minor hockey in Foam Lake and was a member of the Foam Lake Flyers Senior Hockey club. In 1962-63 he led the Saskatchewan Junior Hockey League in scoring and was named first team All-Star. In 1965-66, he joined Canada’s National Team program, and in 1968, at the Winter Olympics in Grenoble, France, he captured a bronze medal. In the 1969-70 season, he turned professional in the Toronto Maple Leaf organization where he played for a farm team in Tulsa. In 1972, Hargreaves won the Allan Cup as a member of the Spokane Jets. He played for the Winnipeg Jets of the World Hockey Association in 1973-74. In 1975, he moved to Nelson, B.C. and became involved in coaching and hockey development. Five years later, he was inducted into the Saskatchewan Sports Hall of Fame. 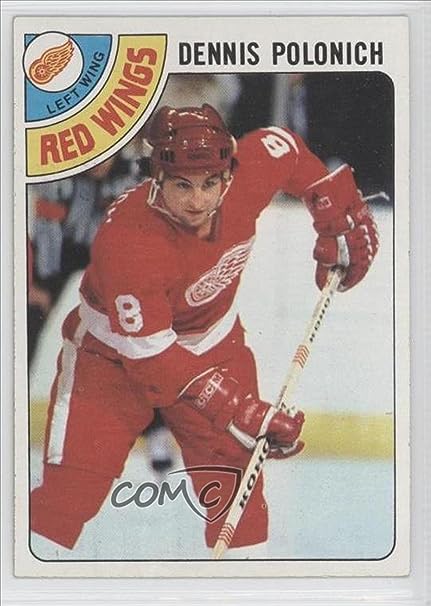 as a product of the minor hockey system, and played senior hockey with the Foam Lake Flyers. At age seventeen, he left to play with the Flin Flon Bombers of the Western Canada Hockey League. In the 1973 NHL Entry Draft, Dennis was selected 118th overall by the Detroit Red Wings. Known for his grit and determination, Dennis was named captain of the Wings from 1976-78. In seven seasons in the NHL, he played 390 games, he had 59 goals, and 82 assists and served 1242 penalty minutes. Polonich also has a great deal of success in the minors. In 1980-81, he won the International Hockey League Turner Cup, as assistant captain with the Muskegon Lumberjacks. In 1986-87, he began his front office career as coach and general manager of the Yorkton Terriers. He was named coach of the year in the SJHL in 1987-88, and won the Handbridge and Anavet Cup with the Terriers in 1990-91. Polonich has filled the GM position in the Western Hockey League with the Medicine Hat Tigers (1992-96) and the Prince George Cougars (1996-98).

Bernie played minor and senior hockey in Foam Lake until 1973 when he joined the Saskatoon Blades of the WCHL. In 1975-76, he set the league record for points with 72 goals and 115 assists, and was named the league’s Most Valuable Player. St. Louis made him the seventh player chosen overall in the 1976 NHL Entry Draft and then he began his NHL career in St. Louis in 1976-77. Federko recorded four 100-point NHL seasons, and on March 19, 1988, he became only the 22nd player in NHL history to reach the 1000 point plateau. In fourteen seasons in the league, Federko played 1000 games, recording 369 goals and 761 assists totaling 1130 points. He played in two NHL All-Star games, was the leading scorer for the Blues nine times, the first player in league history to record at least 50 assists in ten consecutive seasons. In 2002, Bernie was elected to the Hockey Hall of Fame and a year later he was inducted into the Saskatchewan Sports Hall of Fame. 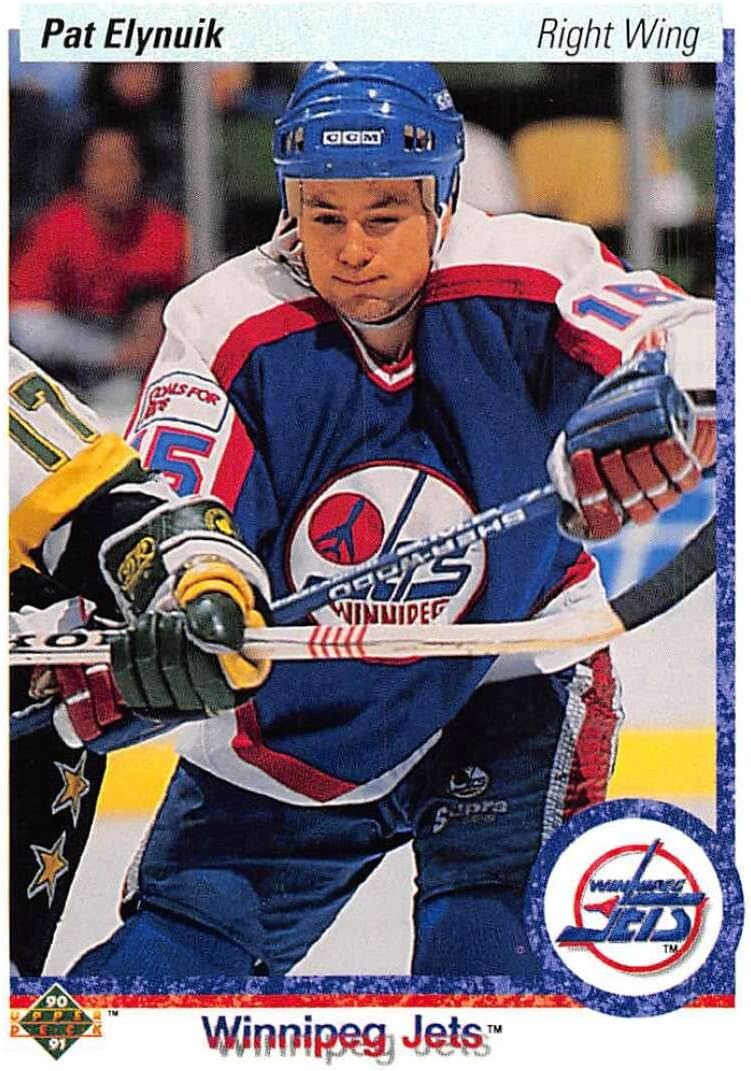 Pat Elynuik played his minor hockey in Foam Lake before moving to Athol Murray College of Notre Dame where he played with the Hounds. In 1982-83, he joined the Prince Albert Raiders of the Western Hockey League. In 1985, he won the Memorial Cup as a member of the Raiders. In 1985-86 and 1986-87, he had back to back 50 goal seasons in the WHL. Pat was chosen to play for Canada at the 1987 World Junior Championships. In 1986 NHL Entry Draft, he was selected eighth overall by the Winnipeg Jets. In 1988-89, Pat established himself

as a sniper in the National Hockey League. He scored over 20 goals in five consecutive season, twice breaking the 30 goal plateau. In 1989-90, he recorded a career high of 74 points. After nine season, he retired from hockey having played 526 NHL games with four different teams: Winnipeg, Washington,

Tampa Bay, and Ottawa. He finished his career with 154 goals and 188 assists totaling 343 points.